Leading IT through Collaboration 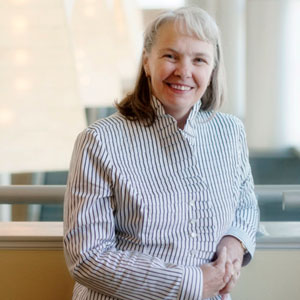 Each and every day the Chief Information Officer of any organization is presented with new opportunities to use technology to provide services to constituents. State Government CIO’s are no different. And like the private sector, State CIO’s also face the realities of budget limitations versus agency requests.  While many states have undertaken full IT consolidation as a solution to this challenge, Nebraska has taken a different approach.

In Nebraska there is a continual search for partnerships between like-minded entities that have a need and are willing to fund a joint project rather than “reinventing the wheel” numerous times. This approach can be time consuming and takes the support of the agency leadership.  However, the results can be transformational for government.

Governments are typically set up with numerous departments and agencies that have differing missions from public safety to agriculture to health and human services to the building of roads. The inclusion of local and other political subdivisions of government can provide additional entities that have an opportunity to collaborate and share services, even though their missions are very different.

Nebraska shares a statewide network with all 70+ agencies of state government, 275 K-20 schools and the University system. As this project has evolved over the past ten years, the participants in the network have continued to grow with the incremental costs to the participants dropping significantly. Due to the aggregation of demand, the ability to appropriately staff the network from a single entity, and allowing the participants to focus on their mission rather than networking—the entire state benefits from a highly reliable, cost effective and efficient network.

The initial discussions regarding the sharing of services between entities normally start from a “we are different” perspective. Once you can get beyond the “how we are different” discussion into the “how we are the same” discussion, the possibilities begin to emerge. We have even used this methodology on projects that initially did not look as if they would lend themselves well to sharing. When we were in the process of designing our statewide public safety radio system, we learned that the Nebraska Public Power District was also looking to replace their radio system.  Once we brought both the public power district and public safety entities together for a collaborative discussion, we quickly discovered that public power was a bigger player in public safety that initially believed. Today they are a full partner in our shared public safety radio system.

The CIO’s role in this process is multi-faceted. In Nebraska, as it is with most other states and organizations, the CIO has the opportunity to review IT expenditures and make investment recommendations to the leadership of the organization.

The CIO’s office is the one area in the enterprise that has the opportunity to see recurring themes for expenditures, as well as having the ability to review opportunities to serve the citizen across disciplines. Once collaboration opportunities are identified, in Nebraska the CIO has taken the lead in contacting the leadership of each of the entities involved to start the conversations. It is important that these discussions are as much business discussions as they are technology discussions. Our experience has been that collaboration projects based solely on technical discussions are not as successful as those based on both business and technical based discussions.

Your business process owners need to be invested in the collaboration, as well as the technical people. There are several considerations that need to be explored, through the process to ensure that once you dive into a collaborative process it doesn’t fall apart. The first is executive support.  In Nebraska we are extremely fortunate to have Governor Heineman who understands the power of collaboration and how technology can move a state forward.

This support is imperative to get the appropriate people in the room to have the necessary discussions. Secondly, the projects need some form of governance by the participants or at the very least a method to voice concerns and/or introduce changes that need to be considered.  Simple items such as upgradation of software need to be vetted through the participants to ensure the timing does not interrupt a critical function of the agency.  Finally, particularly in state governments, a logical methodology for sharing costs needs to be developed and agreed upon. In the government there are numerous groups (internal and external to the state) that need to be considered, as the methodology is discussed. A shared system needs to not only be shared in functionality but also in cost. One of the hardest pieces in this puzzle is finding a metric that is equitable for everyone, and agreeable to everyone. 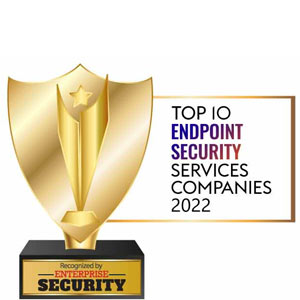 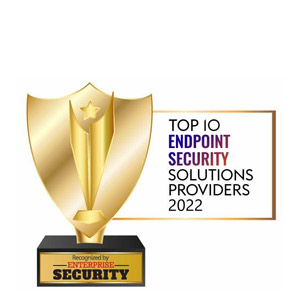